Conceived as the quietest and most beautiful car race ever, Nikola Tesla EV Rally was held from May 31st – June 7th in Croatia. In tribute to Nikola Tesla’s work, the rally includes only vehicles powered by electric engines and promotes e-mobility, ecology and tourism. Most of the cars were Tesla models and each participating team was allowed to have two members. The 1,550km route called ”The Green Highway”, guided drivers through some stunning sights around Croatia, including 5 Islands, 6 National Parks and 3 vineries (too bad drivers couldn’t drink 😊).

INGSOFTWARE team - co-owner Milan and our business partner from Denmark Thomas participated in this 8 day contest with a Tesla Model S. As much as it was hard, tough and challenging, it also had adventurous moments worth every second on the track with a lot of excitement and pleasure. In addition, 3 drag races were organized at great locations (including airport and football stadium) and a visit to Tesla’s birthplace, his home and museum in the little village of Smiljan.

This International competition was held for the 4th time, with over 60 teams from Austria, Belgium, Denmark, Finland, France, Germany, Serbia, Slovenia, Switzerland, UAE and USA. The contestants were accommodated in several 5* hotels along the way, so it also was an opportunity for socializing and meeting people gathered around the new symbol of a sustainable future – TESLA.

Next spring it will be the 5th jubilee year of the Rally and “we plan something special“, say the Organizers – we will be there to check it! 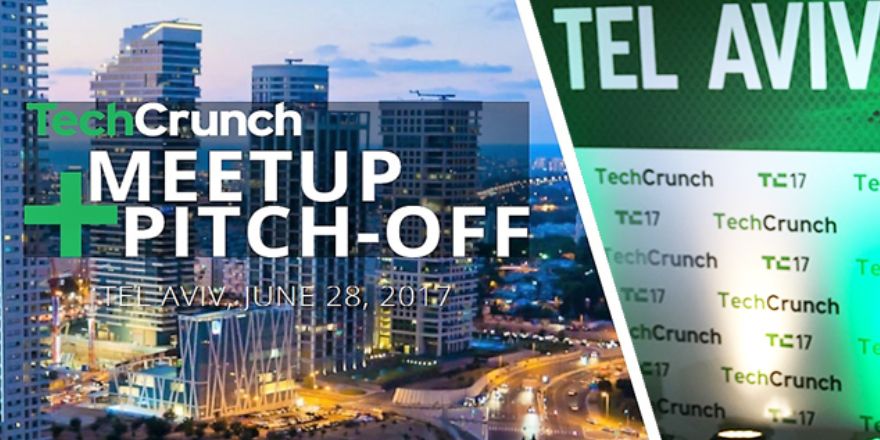 For the second year in a row, the TechCrunch community visited Israel, one of the world’s fastest-growing and most impressive startup ecosystems.

We celebrated our birthday cherishing the qualities that make us who we are, in casual and festive atmosphere with great DJ, delicious food and drinks to spice up.